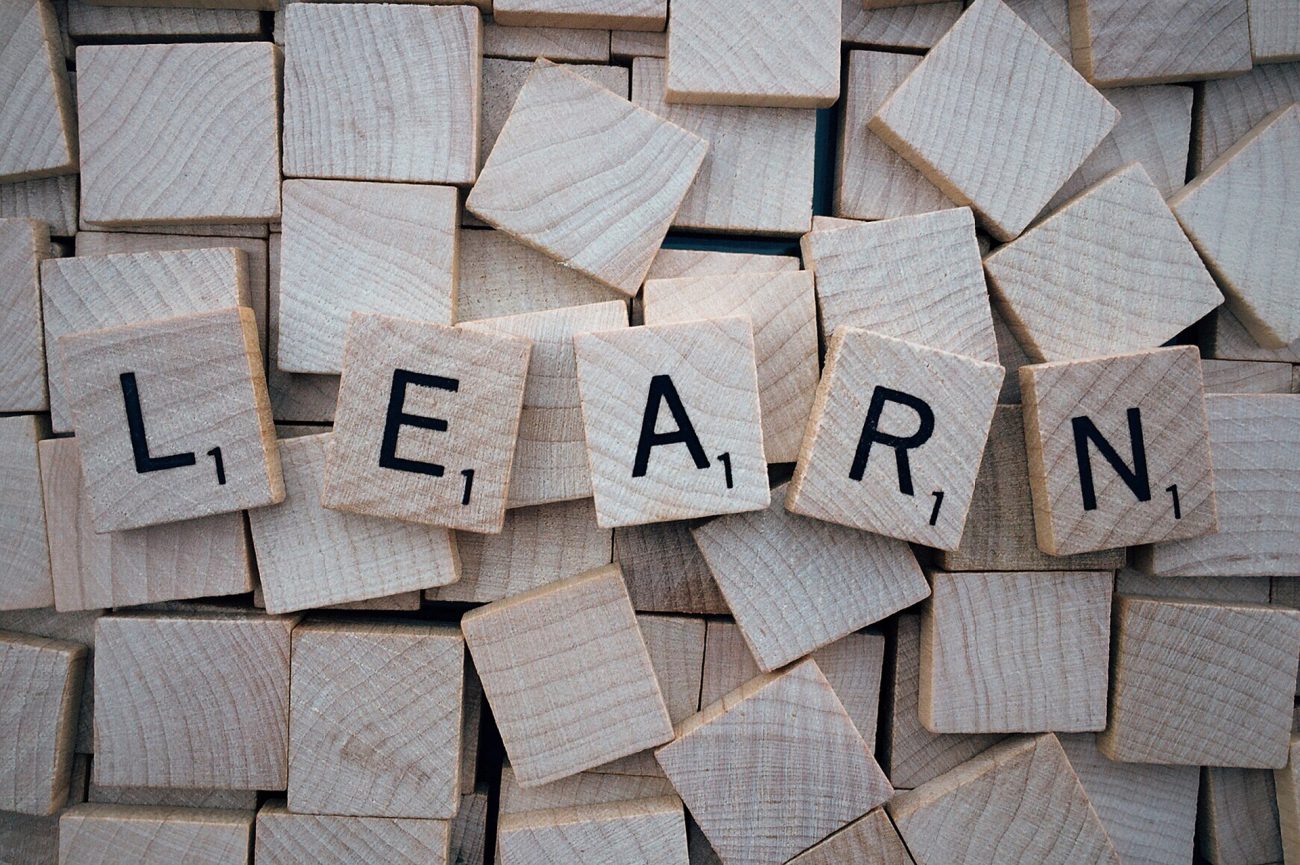 I really loved my college experience: the people, the atmosphere, the games, and the education. There were ups and downs, good and bad parts, but overall, I loved being a collegiate student-athlete. I can’t honestly say, however, that I would do the same thing again if I could go back. There are so many things I would have done differently to help me out in the long run. But I don’t believe in regrets, just lessons learned, so I hope that I can share those lessons with you by writing my story here.

Basketball was always a love of mine growing up, and I would play anywhere as long as I could continue my love of the game. My journey on deciding which college I wanted to go to was somewhat rushed, and heavily influenced by my tendency to put the wants, thoughts, and feelings of family, friends, relationships, and even coaches and teams before my own. I already had an idea where I wanted to go, so I did not really look into any other colleges despite having many interested in me before the season even began.

I only went on one visit. When I first arrived at the campus, I had a great time, despite being sick due to a drastic change in weather. I showcased my talents, and the coaches liked what they saw. They knew the type of player I was: fast paced, up-tempo offense, rebounding, and crossovers. The coaches asked if I was interested in going to the school; of course I was all for it, and I signed a letter of intent early. I was not sure if this was where I wanted to go, but I knew that this was the coach I wanted to play for. This early decision also made it possible for me to focus on the season with no distractions, and to avoid bringing extra attention to myself.

Once I arrived to the campus to play and we started practicing, things changed drastically. Coaches’ comments went from, “I love your playing style,” to “You will not be able to do that—this is Division I basketball.” “That cross over won’t work—this is DI.” “You’re not going to outrun everyone—this is DI.” etc. I started to doubt myself and believe that I wouldn’t be able to perform because “This was DI basketball.” I started playing scared and reserved, which did not help me get playing time. I would play my style of basketball and get yelled at, or I would play their style of basketball and be told that I wasn’t working hard enough. I could not find a balance.

I did not want to involve my family or friends because I made this decision and I did not want to make it seem like it was a bad decision. I didn’t want to confront my coaches because I wanted to play. The more I kept things to myself, the more things started to spiral out of control. I was no longer starting even though I was better at the position. I was constantly getting in trouble for making the wrong decisions even though I had a high basketball IQ. I was getting no playing time. I was doubting if basketball was the right career choice.

My family and friends back home would call and text me, but I wouldn’t respond. I couldn’t let them know what was happening because I had to be loyal to my team and coaches. It was almost like being in an abusive relationship: you know you deserve better, but you stay because you don’t want to hurt the person who is hurting you. I even turned down the chance to run track and do well because I wanted to prove to the coaches that I was dedicated to the team.

Eventually I decided to talk to a trusted teammate to see if I sucked as bad as the coaches made it seem. My teammate told me keep my head up and play hard. They couldn’t keep me on the bench if I was outworking everyone. After putting in extra time in the gym and doing extra sprints, putting up extra shots, playing only guys to get my defense better, I knew that there was no way I would be riding the pine if I outran, jumped and hustled everyone on the team.

After a game that I didn’t get one minute of playing time in, one of the assistant coaches blamed me for losing and questioned why they recruited me. I was absolutely crushed. I was mad. I was hurt. And that’s when I started questioning, “why DID you recruit me?”. Why was I asked to come to a team that wanted me to slow down when they knew I loved a fast-paced game? Why have me get back when they knew that I loved grabbing rebounds? Why go from an Allen Iverson crossover to a Steve Nash when the one I had was working? I was so confused at everything they said that I wouldn’t be able to do it. I would blow the end product, such as a layup or shot, because they would always be in my head saying, “you can’t do that—this is DI.” I started thinking I was only recruited so I wouldn’t be playing against them on another team in the same conference.

My game suffered, my relationships with everyone suffered, and my love for all other sports suffered. I started to rebel and take everything literally: when I was told, “don’t put your hand in a player’s face,” I would put my hands behind my back and play defense. I secluded myself and became very withdrawn. I was in a bad place.

Looking back at the choices that I made leaves me with four main lessons to pass along.

1. First, if you are in high school getting ready to college or even at a community college getting ready to transfer, make sure you take time when making this choice. Instead of only visiting one school, I should have looked at all my options and paid attention to the play styles of the teams that were recruiting me. Instead of quickly and selfishly picking a school to not cause a distraction, I should have used my clout to get my teammates looked at by the school as well.

2. Next, I should’ve confided in my family members when making such a huge decision. Coaches will say anything to get you to their school because of your talents that may or may not help them.

3. Work hard for what you want, and if you are uncomfortable at the school you’re at then look at other options. Almost every team that we played against told me they had a spot on the team for me if I was ever thinking about transferring, but I was too loyal to those that did not seem to be completely loyal to me.

4. Lastly, do not let anyone ever make you doubt yourself. I allowed people to tear me down like I never had before and never will again in my life. I doubted myself. I doubted everything I worked for. I put people before me who were not looking out for my best interest no matter how much they said they were.

I learned a lot while I was in college and have good memories from those years. I earned a degree, and there are many things that I took from my experiences. Still, having so much love for something that you feel was taken away makes these memories hurt a little every time I think about them. But no regrets just lessons learned. And I hope these lessons help players like you.