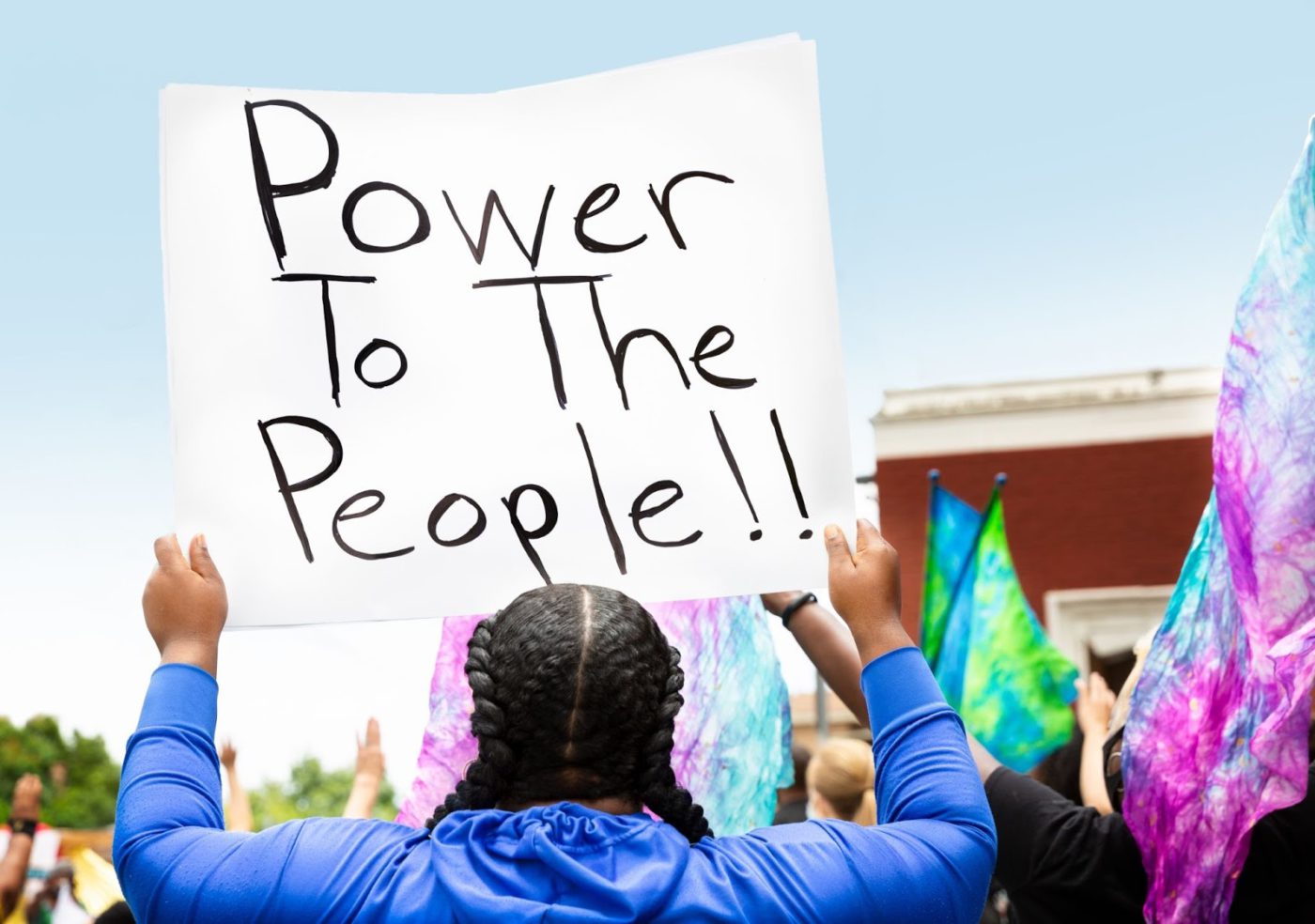 Reflecting on social change in America and throughout the world, there are many athletes who were giants, standing up for what they believed to drive transformational shifts in society.  From athletes such as Muhammad Ali, to Billie Jean King, to Jackie Robinson, to Bill Russell, to Chuck Cooper… to athletes that we may be a little more familiar with today, like LeBron James, Maya Moore, and Colin Kaepernick. Many athletes who have taken a stand in the social justice arena have utilized their platforms to advocate for, bring attention to, and be at the forefront of implementing a seismic evolution (and revolution), helping to create life-changing benefits for those who have been marginalized and underserved.

During this Trey Athletes Fireside Chat, we learned from Batouly Camara — an author, non-profit founder, ESPYs honoree, TEDx speaker, professional basketball player, and scholar who has been featured on over 90 panels. Pretty amazing right? She played basketball at the University of Kentucky and the University of Connecticut (UCONN), and graduated with both her bachelor’s and master’s degrees in sports management. And prior to graduation, during her Junior year of college, Batouly felt compelled to empower women and girls in west Africa through sport, founding Women’s And Kids Empowerment (WAKE).

We were captivated by Batouly’s messages around the stories from her childhood and the inspirational athletes who she looked up to, using their roles in society to fuel social and political movements. She started the conversation by discussing a story from high school that illustrated the importance of representation in sports. That story struck a chord, because it made us think about the electrifying connection that links representation, and in some cases lived experience, between athletes and the audience in the stands. The bond that is developed is also the spark that helps to ignite our shared understanding and intense passion of a cause, championed by the athlete and cheered by the audience/fans.

Many Black people followed Muhammad Ali’s social justice leadership in the 1960s because they were also Black and inherently understood the perils of racism, dating back hundreds of years; these methods of oppression have created the inequitable systems of wealth, income, and power still deeply rooted in society today. Many of those who were evangelists for Billie Jean King’s fervent promotion of gender equality were also women. They understood the cause exactly because they were proximate to the issue. As you can see, the followers of athletes’ social movements are often committed, not only because they were fans, but because they felt as if these athletes represented them.

A quote we heard Batouly reference as a personal favorite — “I stand as one but I come as 10,000” — illustrates the exceptional power of athletes standing up for their beliefs. When a highly revered athlete advocates in favor of a cause that will create a positive impact in the world, there will be masses of people who feel connected to that person and that issue, helping to amplify the message. This is an extraordinary way to spread awareness, especially when athletes are fighting within a system such that not only the policies need changed, but there also needs to be a shift in the hearts and minds of the people.

There are many athletes who are passionate about creating change, but who may not know how to move forward. Brian Reynolds, Trey Athletes’ Co-Founder and Co-CEO, mentioned that it’s difficult to know exactly how to make change in your community, especially at a young age; and he’s right. Batouly gave us some advice for those who feel compelled to make change. She noted that we should look for a problem to which we feel a natural connection. For Batouly, she felt that every girl in the world should have access to basketball, and she would not stop until her vision was fulfilled. She described that we must really want it (to make change), have a focus, and keep the wheel spinning.

She also mentioned a three-step process for those who have an idea and want to be a changemaker in their own community:

1.       When you have an idea, paint it out clearly — exactly what would it look like? You should have a vision and iron out the details. Think about the best possible outcome, and craft a detailed plan to help you execute.

2.       Find support systems to help answer your next set of questions. You need others to help you make change and build community. So you should identify the right stakeholders who can help you to accomplish your goals.

3.       Take an action step, and bring it to life. Once you’ve plotted out your plan, bring it to life by doing something, anything, even if it’s small. Make a logo, set up a group chat with your friends regarding a shared issue, do some research — whatever you can do to get started.

When you’re trying to spark positive change, time management is key; but stay balanced, and keep moving constantly. If you’re interested in starting something new or being a part of a movement that currently exists, start with the end goal. Maybe you want to start a non-profit, give your time to a soup kitchen, attend a Black Lives Matter protest, or teach your peers about anti-racism…whatever it is, focus on the final outcome, and then step back to plot out how you can start today.

The secret to getting ahead is getting started, and we all have a part to play in order to make this world a better place. As President Obama said: “Change will not come if we wait for some other person or some other time. We are the ones we’ve been waiting for. We are the change that we seek.”

Camille McGirt is a former collegiate women’s basketball player and current MBA student at Harvard Business School. Camille holds sports close to her heart and loves the fun, grit, and tenacity of competition. She has a social enterprise that she started in 2011 to enhance the health/wellness of black girls, Healthy Girls, Inc. (hgswinc.org). Additionally, she recently launched EXTA, a mobile technology that allows athletes to get personalized mental sports performance support. During those times when Camille isn’t working, she’s likely hanging out with family/friends, traveling, working out, or trying out new delicious food!

Emanuel McGirt played football at NC State as an offensive tackle from 2015-2020. He is now working as a Project Coordinator for the NC Department of Administration and is also the co-founder of EXTA (iamexta.com), a mobile technology that allows athletes to get personalized mental sports performance support. Emanuel experienced two injuries while playing college sports and feels very passionate about ensuring that all athletes have the tools they need to get their physical body and mental psyche in shape — always ready to play!  In his free time, he enjoys freelance writing, working out, and playing Call of Duty!