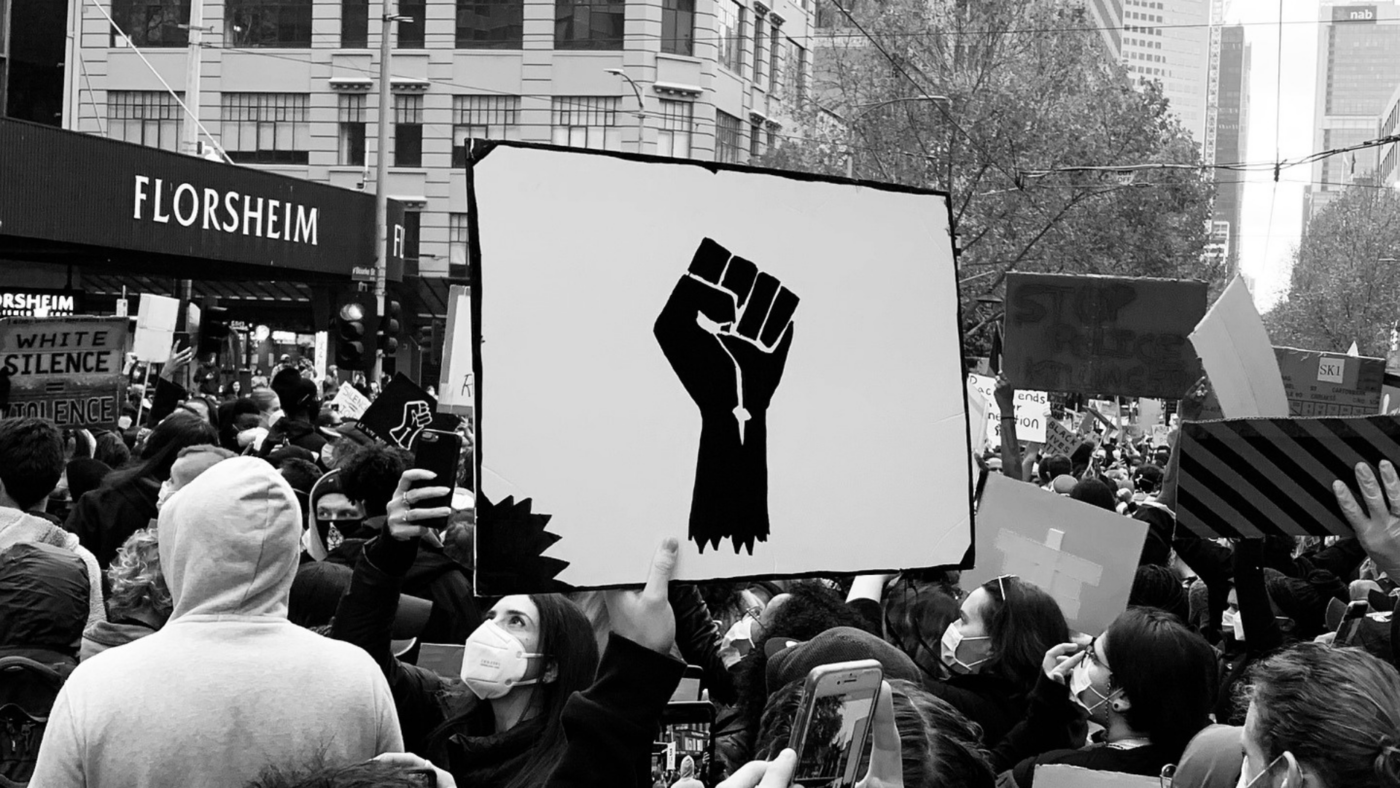 The Power of Sports for Racial Equity

Recent headlines in sports news are about far more than wins and losses.

As the nation reeled under police violence this summer, athletes took a stance. Their social media pages called for justice and racial reconciliation. Their stadiums became voting centers, and their fans listened and voted.

A quick look at sports news from 2020 proves that athletes are embracing activism. After Jacob Blake was shot in August 2020 – reigniting protests of racial injustice after the deaths of George Floyd, Elijah McClain, Breonna Taylor, and many more – players in the NBA, WNBA, NHL, MLB, and MLS boycotted games. Black Lives Matter shirts were seen across all levels of competition. Patrick Mahomes, Naomi Osaka, Breanna Stewart, Laurent Duvernay-Tardif, and Lebron James –  all vocal activists – were named the Sports Illustrated sportspersons of the year.

The success and momentum from last year are already shaping events in 2021. Maryland and Iowa basketball players decided to kneel after the capital riots on January 6th in an act of solidarity, and players are continuing to use social media to spread information and opinions.

After a year of so much activism, it’s important to remember that athlete activism is not some kind of extra sticker slapped onto sports. Rather, athlete activism arises from the very thing that sports make us experience: a profound feeling of unity. In light of what sports are, it’s clear that they have an implicit power for racial equity.

A panel hosted at the bigBANG! conference on Oct. 26, 2020, illuminated the power of sports for racial equity. During this virtual event, professional basketball player Batouly Camara said that the shared experiences provided by athletics can heal communities.

Camara said that this potential toward unity is particular to sports – giving athletes both a power and a responsibility to foster empathy in communities. Camara puts this idea in practice in her own non-profit, Women and Kids Empowerment (W.A.K.E).

Another member of the panel, TXV venture capital fund Co-Founder Marcus Stroud, said that sports can be the most powerful way to combat racism in America.

Healing and uniting communities “is exactly the goal, in my opinion, of sports. It’s showing the world that I am more than just an athlete, and I am a person,” said Stroud, who went from a small town in Texas to the Princeton football team. He described the team as a “melting pot” where he experienced the power of his sport to unite different races, backgrounds, and experiences.

Rebecca Feickert, Co-Founder and Co-CEO of Trey Athletes, said that athletes are the crucial bridge for the unity that Stroud described to spill into communities. The empathy of shared experience they foster on their teams can heal divides and reconcile different experiences not only on their teams but in the larger world.

“Athletes are the bridge. They are that empathy and that connection not just between each other but between the fans,” said Feickert at the panel.

If athletes really are the crucial bridge to communities, then the athletes who spoke out this year on racial inequity were not doing something apart from their sport. Instead, they are following through on who they are as athletes.

“I have that responsibility to help the next generation in any way I can, regardless of how big my platform is or isn’t,” said Stroud.

The relationship between activist and athlete does not have to be a tug-of-war of identities. In fact, they not only are complementary – but one necessitates the other. Sports has an intrinsic power for racial equity, and athletes ought to use it.

Anna Wilgenbusch is a student-athlete at the University of Dallas in Irving, Texas. She uses her dual passions for running and journalism to encourage student-athletes to integrate into their wider campus communities.  Anna is an NCAA DIII cross-country All-American and was the USCAA individual national cross-country champion in 2019. Anna also competes in long-distance track and holds her university’s 5k school record. When not running, studying, or writing for her campus paper and Trey Athletes, Anna can most likely be found playing violin or baking. She calls St. Paul, MN her home.